One of the main points of confusion for car shoppers is what differentiates crossovers from SUVs. Although the two terms are often used synonymously, there are a few important distinctions to make between them. Read on to get a better idea of what sets crossovers apart from SUVs and how you can decide which one is best suited for you.

You may also like: Differences between FWD, AWD, and 4WD 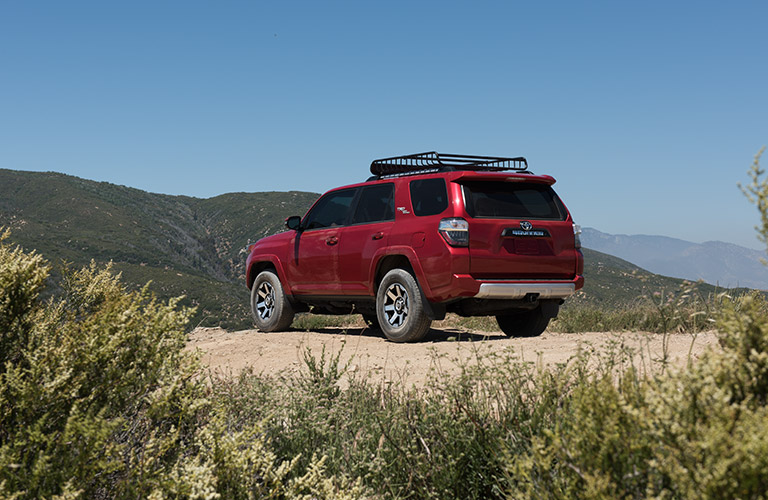 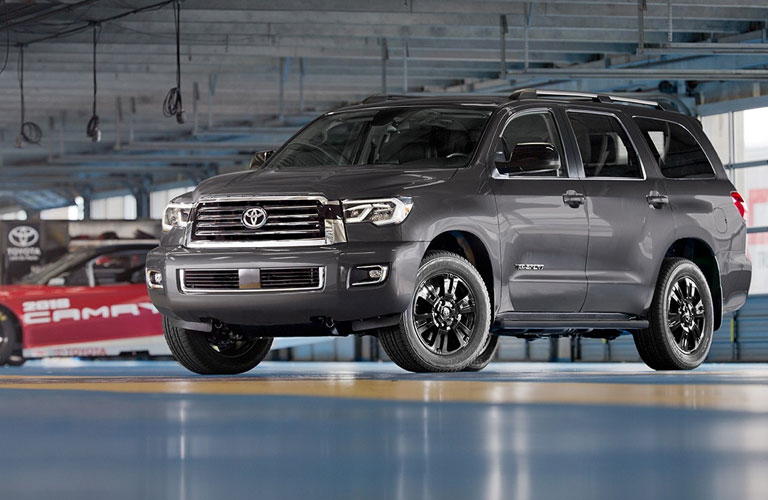 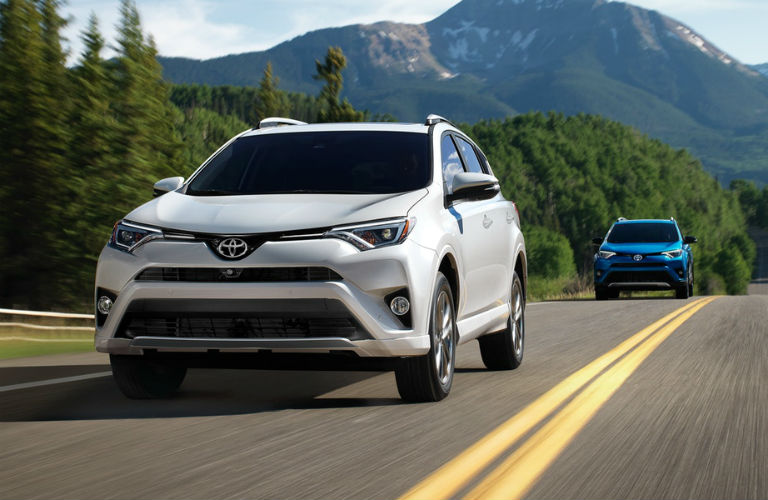 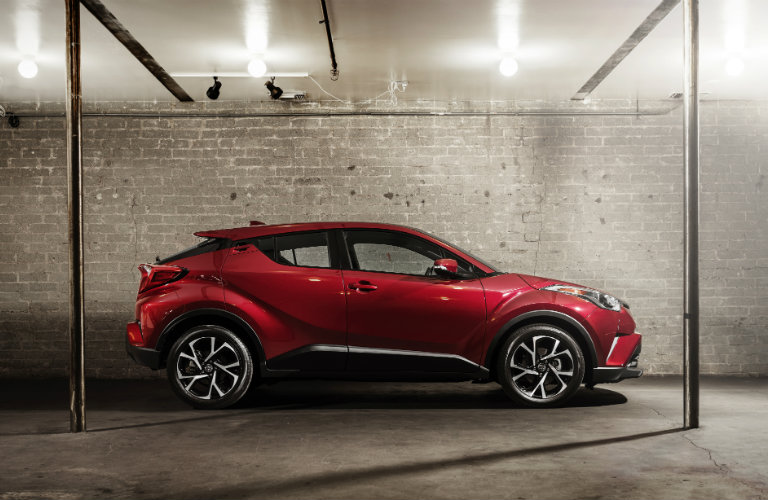 When you come across a crossover and an SUV on the road, you may not be able to tell which one’s which from the outside. In fact, the two model types have quite a few stylistic similarities. Both can be equipped to seat up to seven passengers and carry a hefty cargo load. For this reason, plenty of people use the term “SUV” as a universal name even for models that are technically crossovers, which is completely acceptable. SUV is a good word to use for vehicles (that aren’t sedans, trucks, or minivans) that offer all-wheel drive and have an elevated ground clearance.

Where does the term “crossover” come from?

A few years back, SUVs gained a negative reputation for being bulky and skimping on fuel efficiency. They were essentially known for being large and boxy vehicles that achieved poor gas mileage. Many automakers began developing vehicles similar to SUVs that were more aerodynamic and maneuverable but still offered the power and space that drivers were looking for. These models were “crossing over” from SUV to sedan.

Whether a crossover or SUV is better suited for you and your lifestyle, we have what you need at Toyota Vacaville. Feel free to browse our new Toyota inventory, which includes the 4Runner, C-HR, Highlander, Land Cruiser, RAV4, and Sequoia, and schedule a test drive to get behind the wheel at your convenience.

How to Remove Paint Scuffs from your Car

Can I Get a Synthetic Oil Change in Vacaville, CA?

Is Air Conditioning more Fuel Efficient than Rolling Down Windows?

What Windshield Washer Fluid Should I Use?